100% Reader-Supported. No Sponsored Content. No Ads. Learn More About How We Research, Evaluate, And Why You Can Trust Us Here

Different ticks of all shapes and sizes live throughout the United States and beyond, with over 800 different species of ticks throughout the world. Transmission of infections typically occur after a tick has had time to feed and complete their meal.

If you are a hiker or everyday outdoor adventurist, it’s important to know what to look out for.

According to a recent CNN report, the number of tick-borne diseases reported grew from 22,527 to 48,160 between 2004 and 2016. In that same time period, nine new diseases and infections from ticks were discovered.

Tick bites carry a multitude of dangers and diseases with symptoms ranging from rashes, fatigue, stiff or achy joints, headaches, fever, night sweats, vomiting, muscle pain, and even paralyzation. These are often disguised as flu-like symptoms. The most common tick-related illnesses are:

Tick-related illness outbreaks typically follow a seasonal weather pattern, occurring continuously between April and September as larvae evolve into adult ticks. Oftentimes a mild winter and an early spring will result in a high number of ticks, causing an increase in the frequency of diseases transmitted.

Size of Tick and Disease Correlation

With one out of every four deer ticks carrying Lyme disease throughout much of the United States, it’s important to know what you are looking for when it comes to their shape and size. The size of a tick can tell you what types of diseases they have the potential to carry. Here are a few size variations to look for: 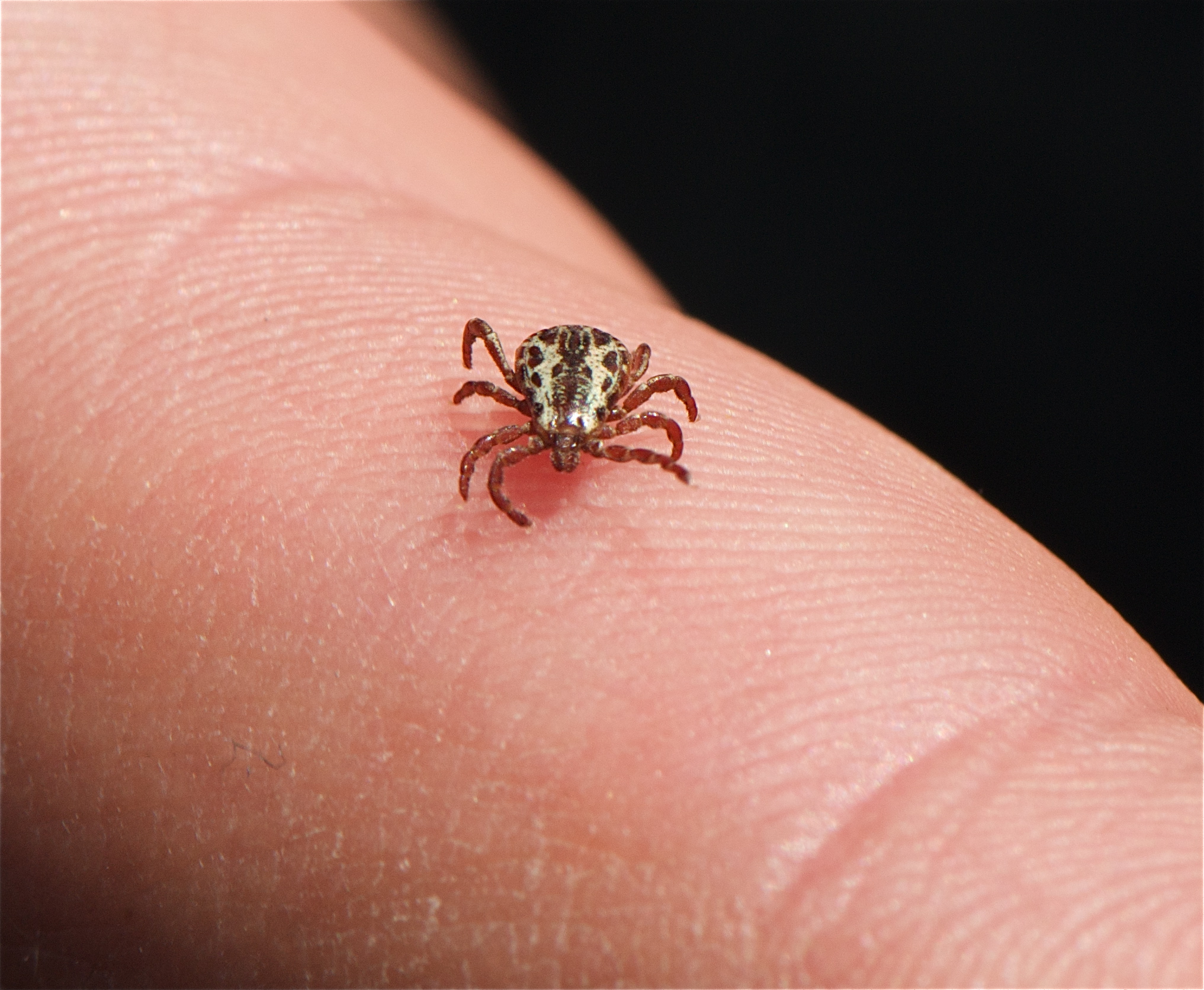 The American dog tick, or “wood tick” is found to the east of the Rocky Mountains, in areas of Canada, Mexico, and the Pacific Northwest. It is most commonly the tick found on dogs, as their name suggests, but it is also found on larger animals like horses, cows, and humans.

Size: Unfed adults are about 3 to 5 mm long, but they can become engorged to 10 mm.

A good rule of thumb is that deer ticks are usually half the size of an American dog tick.
These guys are found in the Northeastern and Upper Midwest sections of the United States.

Transmits: Lyme disease and many more. 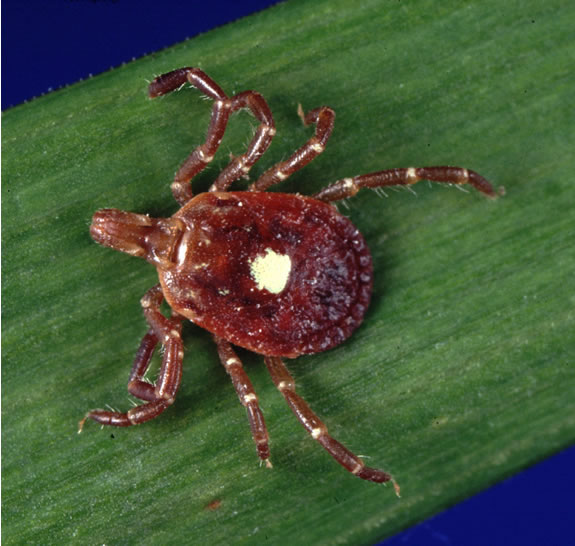 The Lone Star Tick is found widely amongst the Southern and Eastern United States. It is distinguished by one white dot or “lone star” on it’s back. This kind of tick frequently bites humans. 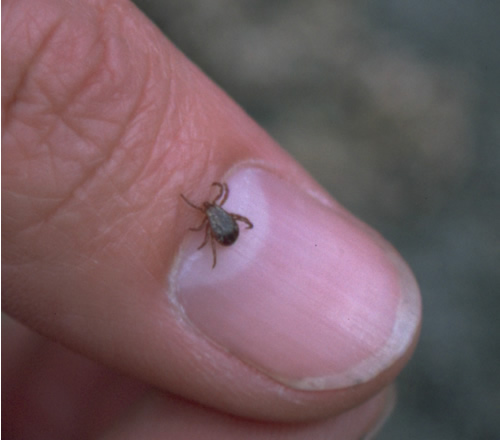 The Rocky Mountain wood tick is found in the Rocky Mountain States and in southeast sections of Canada, primarily in elevations 4,000 to 10,500 feet. The adult ticks feed on large mammals, but their larvae and nymphs feed on small rodents.

These ticks are so small that they often feed on mice, lizards, and other small animals. These ticks are generally the size of a sesame seed as adults and a poppy seed as nymphs.

How to Prevent Tick Bites

Preventing and treating tick bites effectively and quickly is the best way to avoid contracting tick borne diseases or illnesses. If you are camping, or plan to spend a significant amount of time in the great outdoors, pack a first–aid kit.

If you do get bit by a tick, things like bandaids, disinfectant wipes, and antihistamine cream can help ease discomfort and prevent further infections or diseases.

To prevent tick bites in the great outdoors:

Check your outdoor gear, shirts and pants for ticks before storing or stepping inside. Adding clothes and tents to a dryer on high heat for 10 minutes can kill ticks that may have hitched a ride unwelcomely.

Showering within two hours of coming inside can help wash off unattached ticks and gives you the opportunity to check yourself for ticks. Look under arms, in and around ears, on the scalp, between the legs, and on the back of the knees.

Bite symptoms like tick paralysis have been in the news lately. Characterized as a condition that caused significant fatigue, numbness in the legs, and severe muscle pain.

And the most terrifying thing is, the ticks that cause paralysis are found in every region of the world. Being able to identify the size of the tick that bit you is invaluable when it comes to understanding the risks it poses to your health.

Finally, if you find a tick on you save it so that you can have it checked for diseases and find out if you are at risk!

Richard is a co-founder and the chief editor of Outside Pursuits. Passionate about the great outdoors, Richard spends much of his time in Colorado enjoying skiing, snowboarding, mountain biking, cycling, hiking, and camping. When at home in Florida, he is most often found in the water. He loves water sports such as paddle boarding, kayaking, snorkeling, and scuba diving. He is a certified scuba diver. Because of his wealth of knowledge and experience, Richard has been invited to contribute articles to many outdoor-focused websites, such as Florida Rambler, and has been profiled on travel websites such as JohnnyJet.

Back to top button
Close
Close
This website uses cookies to ensure you get the best experience on our website.Got it!